For dogs, aggression is one of the most common yet overlooked problems by pet owners. And if it continues to be neglected, the condition will most likely deteriorate. Hence, pet parents are highly encouraged to ask for help from a professional or veterinarians should your dog start showing signs of aggression.

Before you decide to take your beloved companion to the clinic, here are the five most effective ways in controlling the aggression of your dog.

Dogs will naturally look for a pack leader. It’s an instinctual feeling about deciding who is the strongest of the pack that can lead them. One of the causes of your dog’s aggressive behavior is because he wanted to be the pack leader.

Hence, he will dominate or overpower you by becoming aggressive. However, if you establish yourself as the pack leader and will show your dog that you’re stronger between the two of you, he will stop fighting for dominance.

In order for your dog to acknowledge you as their leader, you should know how to limit them, give boundaries, establish rules, and ensure that you don’t follow your dog or show weakness in front of him especially when he is aggressive because he will most likely think that you are inferior to him. 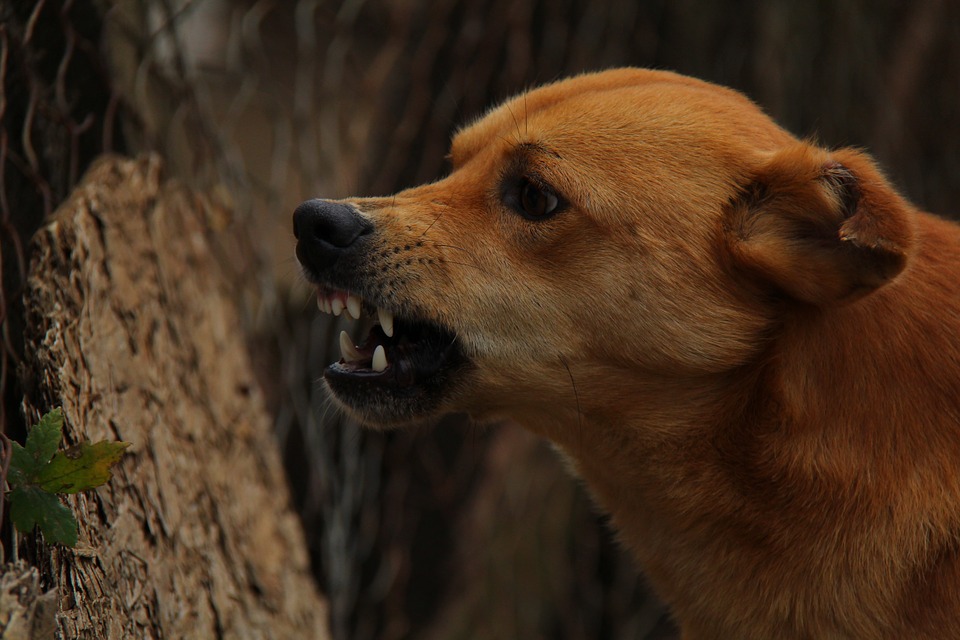 When your dog is about to bite you, or he shows any aggressive moves towards you, you should scream “Off!” or “Don’t!” while crossing both your arms and making eye contact. Do this repeatedly until the dog knows its limitations.

Canine aggression could be prevented especially if your dog had already learned his basic house manners. Build a connection with him so that you will never have to punish the dog physically should he behave aggressively towards you.

Always keep in mind that punishing the dog physically can worsen his canine aggression because he will try to provide his dominance against you by fighting back.

In order to avoid canine aggression problems when the puppy grows up, you should introduce your puppy to an early socialization. It includes teaching your puppy that he should not chase random people jogging around, growl for no reason at all, or grab the food when he is being fed.

Let the puppy know that he is part of the family already. Aside from that, he should also be taught how to deal with the mailman, repairman, or any visitors of your household. Your puppy should be friendly otherwise meeting with other people will trigger him to act aggressively.

Your children should also prevent of hurting your puppy physically because it can scare him off every time someone touches him thinking that the person will only want to hurt him.

When it comes to training your dog, consistency is vital. Dog treats and rewards is a great way to encourage your dog into training and catching his attention. Aside from that, praising him or letting him know that what he did is good will also make him want to do the act again to receive the praise from you. 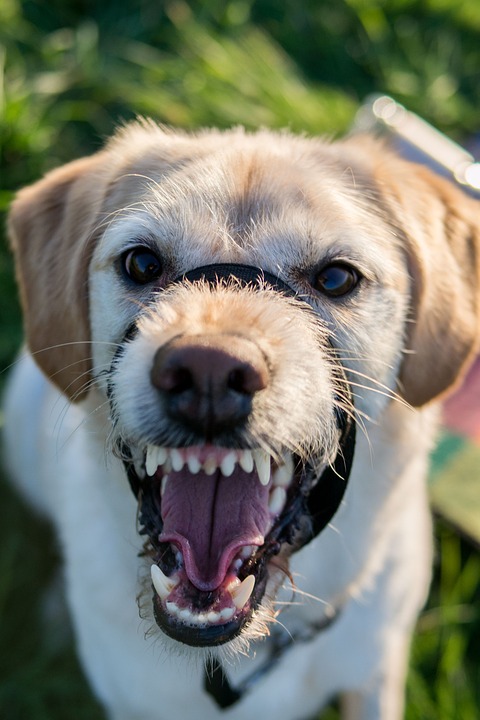 If you have children, you should also teach them basic obedience command. Controlling your pet is very important so that the dog wouldn’t do anything that he wanted. He needs to know that someone is watching him and every time he acts aggressively or does not listen to the owner; he earns disapproval from his pet parent.

For instance, making your dog sit to attach the leash to his collar, telling him to sit before you climb out of the car, commanding your dog to sit if he does not act accordingly, and using gestures to show him that what he is doing is not appropriate anymore.

Perhaps one of the most common causes of aggression of a dog is his protective ways towards his food. If anyone approaches him while he is eating, the dog will snarl or growl silently, telling you to back off. Especially if it’s also a dog, who tries to steal his food from him.

To prevent this bad food aggression, you should train your dog when it comes to feeding time. For instance, let him know that you are the only provider of the food and if the dog opposes to your command then he will not get his food. Tell him to sit and let him know that without you, there would be no food. Hence, he will be forced to follow your commands and be obedient.

While your dog is eating, you should also try petting him. In that way, he will learn that you are not there to steal his food but only to pet him. If your dog starts growling and stops eating if you place a hand on any part of his body, you should back away first and slowly place your hands again until he gets used to it.

While your dog is eating, you can also reward him with a treat. Once he learns that you are not a food stealer, you may receive a response if you call his name while he is eating. Reward your dog with a dog treat if he comes over you and you can now let him finish eating his food.

Once the dog is done eating, you can also provide some extra treats such as meat strips. Your dog will mostly like it. Hence, he will want your presence around especially when he is eating because he will expect it after he is done. 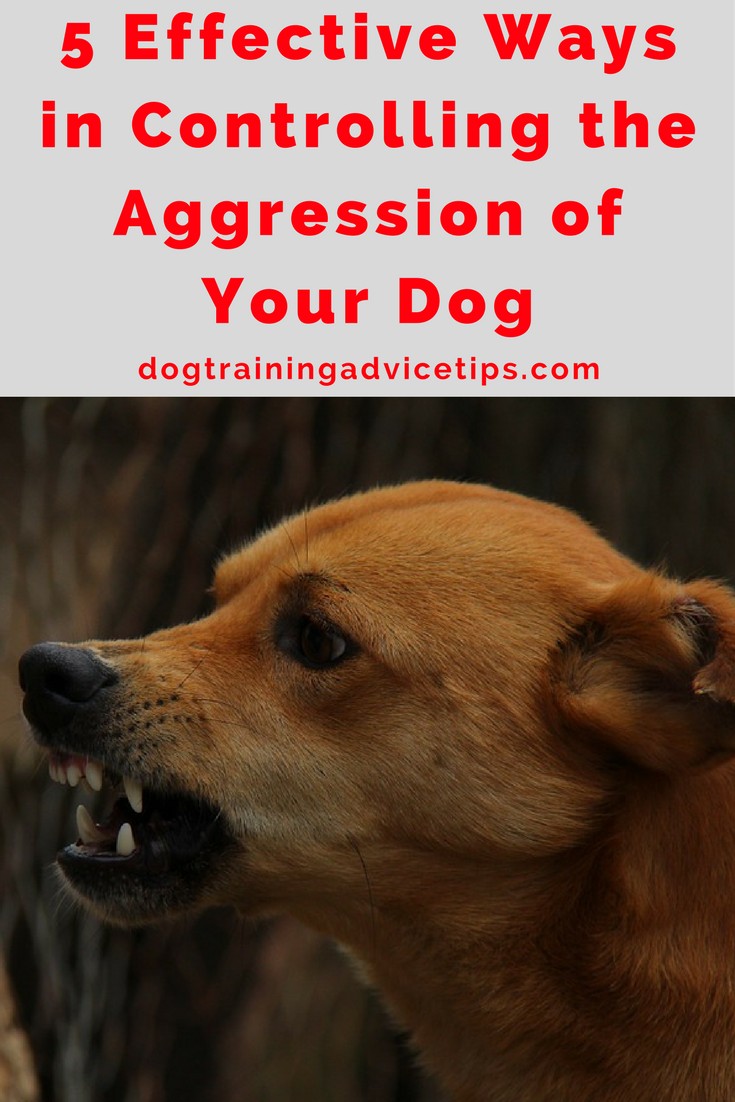 These are the most effective ways you can use in controlling your dog aggression behavior. These preventative ways can help you to mold your dog into a more obedient companion and stop aggression even before he develops it.

Sometimes, it can be hard to control the aggression of your dog when he is older. Hence, you should start training him as a pup to avoid problems in the long run. 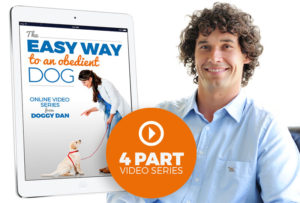